Anikey is a 2D animation studio based in The Hague in the Netherlands, founded by Albert ’t Hooft and Paco Vink.

They met during their studies at the WDKA in Rotterdam. After graduating with a 25 minute special; Paul and the the Dragon, Albert and Paco decided to continue their collaboration and formed Anikey in 2007.

The studio quickly grew, creating independent animation films and doing work for hire, resulting in the highlight Triple Trouble, their first feature.
Anikey works with many Dutch and international talents, who share their love for handcrafted quality animation. 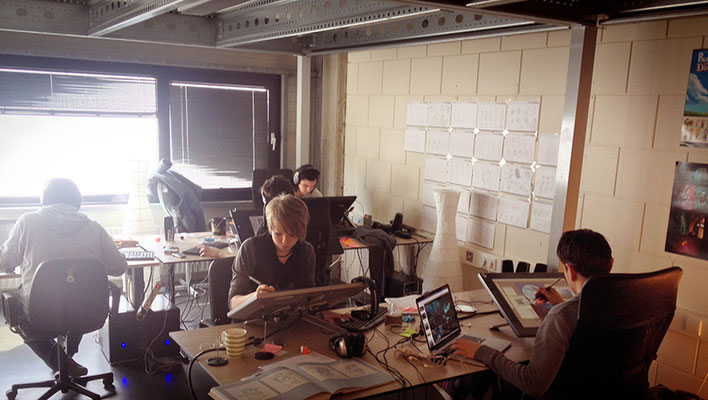 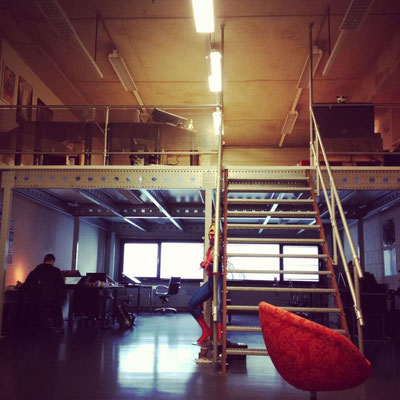 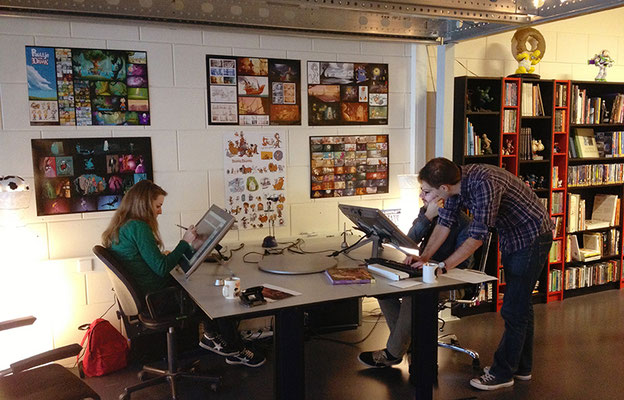